This tutorial shows how to create and run a .NET Core console application using Visual Studio for Mac.

Supported releases. The following table is a list of currently supported.NET Core releases and the versions of Windows they're supported on. These versions remain supported until either the version of.NET Core reaches end-of-support or the version of Windows reaches end-of-life. Windows 10 versions end-of-service dates are segmented by edition. Supports many.NET project types. Rider supports.NET Framework, the new cross-platform.NET Core, and Mono based projects. This lets you develop a wide range of applications including.NET desktop applications, services and libraries, Unity games, Xamarin apps, ASP.NET, and ASP.NET.

Your feedback is highly valued. There are two ways you can provide feedback to the development team on Visual Studio for Mac:

The template creates a simple 'Hello World' application. It calls the Console.WriteLine(String) method to display 'Hello World!' in the terminal window.

The template code defines a class, Program, with a single method, Main, that takes a String array as an argument: 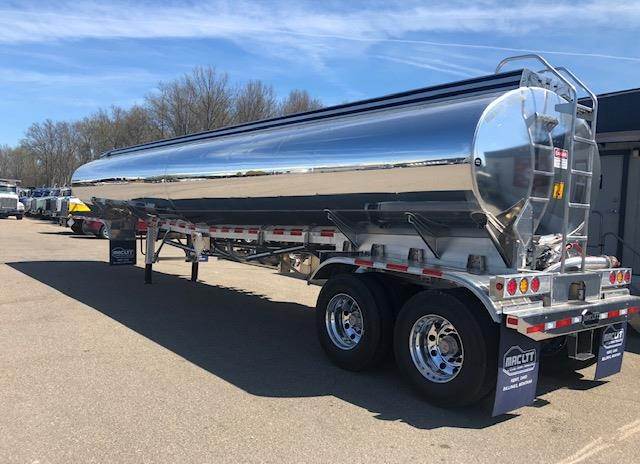 Enhance the application to prompt the user for their name and display it along with the date and time.

In my previous blog post I have written about running your first dotnet app in a MAC machine. In this post, we will see how we can debug the same app using VSCode Editor. To start debugging your app, we need to have two files configured in the project

In VS Code Editor, click on Debug button on the left side, and then Click on Settings button to create the launch.json file. Refer screen shot below:

Once the launch.json is created, you should see 3 different run configurations

For brevity, I have taken only the first configuration which is to debug the console app.

preLaunchTask – this is set to the dotnet build task, which will precede the debugging session (this task will be created in tasks.json file)

program – the name of the program which needs to be debugged, in this case the full path of the current app. The finished launch.json will look like the one in the below screenshot

Now that launch.json is ready, next up is to create the tasks.json which will specify the build task (marked as preLaunchTask) in the launch.json file

Click on the Play button left to the configurations drop down, and VS Code will throw a dialog to create the tasks.json file. The created file will look like the one below

Before starting debugging, make sure to add some breakpoints by clicking to the left of the line number and press Play button. You should start seeing the app getting launched and hitting the breakpoint. Refer screenshot below

I have also created a video showcasing these steps in detail as well.