F4 is one of the most used shortcuts in Excel. 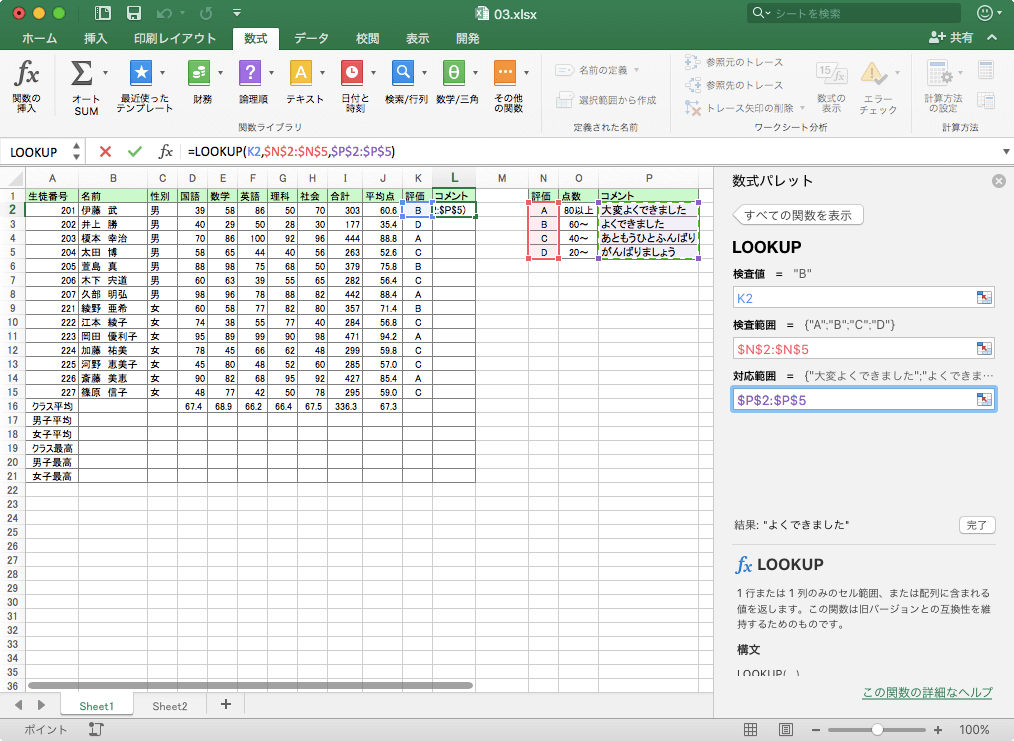 Although you can type the dollar signs manually, the F4 key on your keyboard allows you to add both dollar signs with a single keystroke. If you create formulas frequently, this shortcut can save you a lot of time. Watch the video below to learn how to use the F4 shortcut.

It locks a reference, making it absolute to some extent depending on how many times you press it.

Written in Excel terms, it “toggles absolute and relative references”.

If you can’t get it to work, here’s why:

The F4 shortcut to lock a reference only works on Windows.

If you’re running MAC, use the shortcut: ⌘ + T to toggle absolute and relative references.

2: Your marker is not INSIDE the reference when you use the shortcut

You can’t select a cell and press F4 and have it change all references to absolute. 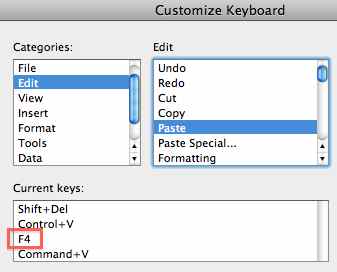 You need to have your marker placed inside the reference in the formula before it works when you hit the shortcut.

After you hit F4 once, it looks like this.

3: You are using a laptop keyboard

Laptop keyboards are smaller than stationary ones so typically, the F-keys (like F4) are used for something else.

This is easily fixed!

Just hold down the Fn key before you press F4 and it’ll work.

Now, you’re ready to use absolute references in your formulas.

Office 365 ProPlus is being renamed to Microsoft 365 Apps for enterprise. For more information about this change, read this blog post.

F4 is a predefined keyboard shortcut in Excel that repeats your last command or action. However, the shortcut does not always work.