Unity has no doubt added style to the Ubuntu desktop, however, it has also made it slower, particularly for legacy hardware users.

A more lightweight alternative can be to use the Mac Style Cairo Dock (aka GLX Dock). It is fully compatible with the Ubuntu 11.04 and Ubuntu 10.10. I found it much quicker and lightweight than theUnity launcher. And most of all, it’s fun to use. Interestingly, you can also run Cairo Dock and Unity simultaneously. See the below procedure to grab this elegant dock for your Ubuntu and Debain desktop.

You can get Cairo Dock be either entering the below command line in the Terminal or from the download link at the end of this post.

Install Mac like Desktop Dock The best feature of Apple’s UI is its unique desktop dock. This dock is used as a combined application launcher and window switcher. In the following tutorial, we will show you how we installed Cairo Dock on Ubuntu 9.10. Cairo Dock is an animated application launcher or desktop dock that works much like the dock used in Mac OS X, but is much more flexible and customizable. Cairo-Dock also supports composition and Open GL rendering, allowing for some fascinating animated effects. 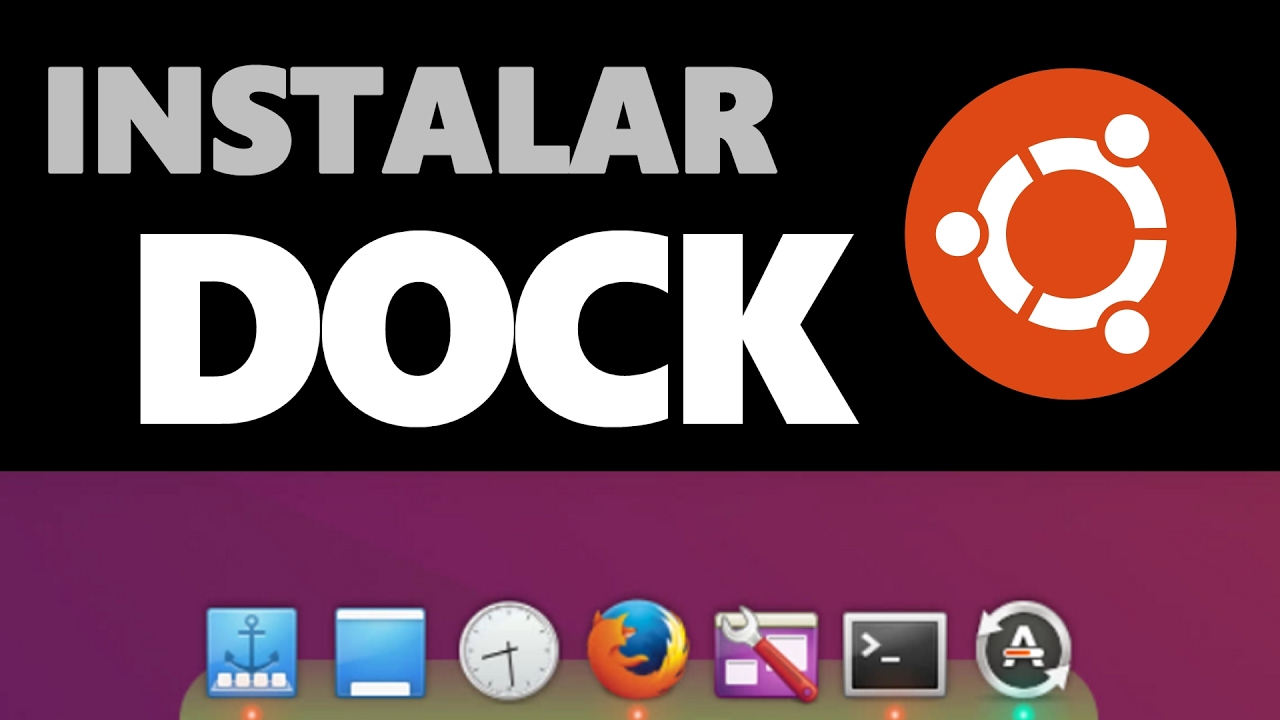 Please bear in mind that it requires being launched from Applications –> System Tools (non Unity users) after installation.