Despite the lack of moving parts, hence the name solid state drives, SSDs can get hot, really hot. If you don’t pay attention to high temperature readings from your SSD you could be speeding up it’s death – but more on that later. Let’s cut to the chase:

Most SSDs are rated for running within a temperature range of 0ºC up to a max temp of 70ºC (32ºF to 158ºF). This range is about the same for every consumer SSD currently on the market, but can sometimes vary slightly based on the model and form factor of the SSD (2.5” SATA, M.2 or mSATA) – but a drive under 70ºC is generally within the operating parameters provided by SSD manufacturers.

However, studies like the one Facebook conducted in their own data centers found that the hotter your SSD runs, the quicker it wears out the flash memory inside of the drive. So while an SSD can technically operate at the higher ranges advertised my manufacturers, you’re going to get better data integrity and more life out of your SSD if you keep it cool.

For reliability, most of the time you should see a temp range between 30ºC and 50ºC (86ºF to 122ºF) for SSDs under load in a standard desktop computer.

This varies based on a bunch of things like: where you’re located in the world, how hot it is outside and your current room temperature when taking the reading, what type of enclosure the SSD is located in or where your SSD is located inside of your computer case, as well as how much work your SSD is currently doing (reads/writes).

Temperatures at Idle vs Full Load 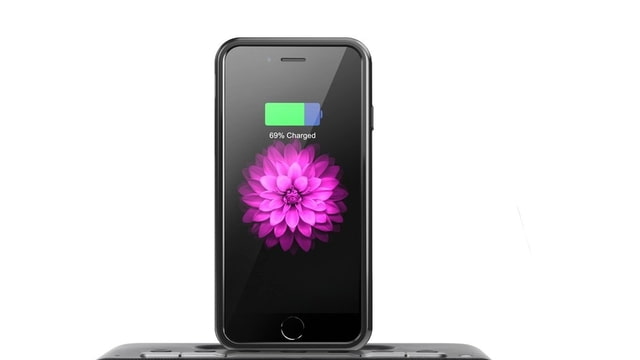 SSDs vary in temperature depending on what they’re doing. It’s quite normal for an SSD to jump 5, 10, 15 or more degrees celsius when going from idle (nothing happening on the drive) to a full workload of heavy reads & writes. If your SSD gets hot when you’re copying big files or using I/O intensive programs, but cools right back down once a transfer is complete or you close the disk intensive program – this is completely normal. Short bursts of higher temperatures for an SSD that’s doing heavy work is completely normal.

But: You should be concerned about your SSD if it shows consistently high temperatures (over 50ºC/122ºF) while your machine is idle. If you aren’t running any file transfers or heavy I/O programs and you don’t live in the middle of a desert, but your SSD is still running over 50ºC – you might have a bigger problem.

How To Check Your SSD Temps

To check your drive temperature in Windows 7/8/10 grab a copy of Open Hardware Monitor, it’s a completely free open source system resource monitor and will report back temperatures for your SSDs and hard drives.

If you have a Mac you can grab the free Hardware Monitor app.

Most SSDs implement thermal throttling as a safety feature if a drive gets too hot. The closer your drives gets to the 70ºC limit that most manufacturers have, the more likely it is that the drive will start slowing down to prevent itself from failing. The drive will slow down drastically until the temperatures come back to a reasonable range (around 50ºC or so), at which point you should get your speeds back.

If your SSD is hitting 70ºC or higher you are in the danger zone and will notice your machine grind to a halt as it waits for the drive to cool down.

If the SSD inside of your desktop is running hot make sure that you have it mounted in a spot with sufficient airflow. A lot of cases have SSD mounts located in low airflow spots like behind the motherboard or between other warm components like hard drives. If you can, try to move your SSD to a spot in the case where it can breathe. Try to make sure that the drive has air blowing over it when your machine is running.

If your SSD is running hot inside of an external enclosure you may want to consider a different enclosure, such as one made of metal to better conduct heat away from the drive. You can also use a simple SATA to USB adapter which allows you to run your SSD completely naked (without a case), but I wouldn’t recommend going without an enclosure if you’re planning on tossing the drive in a bag to take with you.

If your SSD is getting hot inside your laptop you don’t have a lot you can do. Other nearby components such as the battery, ram or the CPU may be getting a bit too hot and heating up the entire system. If your laptop SSD is constantly running hot you probably want to call the support line for whoever makes your laptop and see if they have any suggestions about the high temps.

M.2 and mSATA SSDs are known to run hotter than 2.5” SATA SSDs. Likely due to the exposed chips in these SSD models, lacking thermal pads or casing that can conduct heat away from the chips. If you have an M.2 or mSATA SSD inside of your machine, you want to make sure there’s air flowing over the drive. 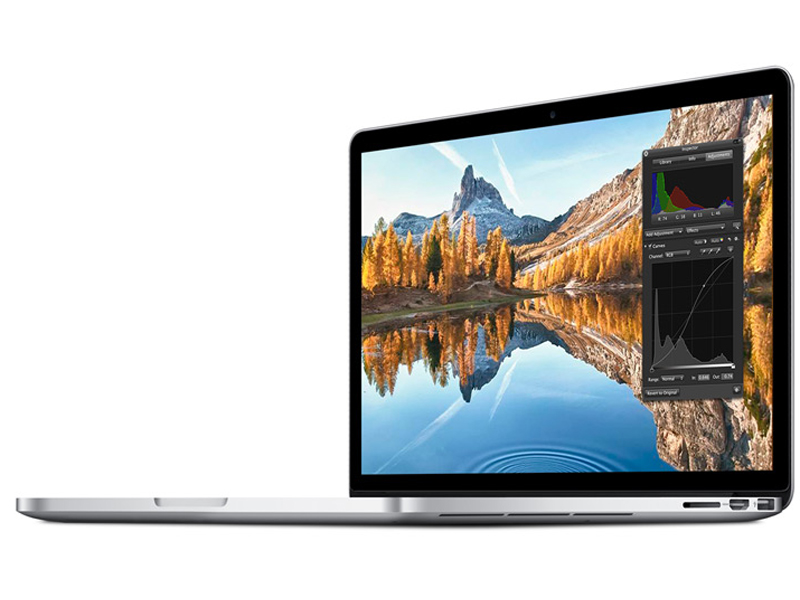 If the drives are still running hot you should look into applying thermal pads to help dissipate heat. You can grab thermal conductive silicone pads on Amazon for less than $10 which you stick to drive to help draw heat away from the hot controller and NAND chips.

If your SSD heat problems persist after trying some of the remedies listed above it may be time to contact support. Most SSD makers offer between a 2 to 5 year warranty on their drives. If your drive is consistently running hot you should contact the manufacturer about possibly RMA’ing the drive and getting a replacement.

Make sure you backup all of your data and secure erasing the drive to prevent any prying eyes from getting their hands on your data.

With the introduction of Solid-state drives (SSDs), users have a better option to improve the Mac or Windows system’s performance. The significance of SSD drives can’t be denied and users are now turning towards this new technology to speed up the process.

Mac (or Windows system) is switching to SSD drives!

The following reasons highlight some points as to why Mac (Windows system) is turning to SSD.

Why there is a need for SSD Data Recovery?

Considering the advantages of SSD drives, it has catered to the request of storing files and users are now inclined towards these devices. There are some instances when users are unable to access the data stored on SSD. To elaborate further, let me put up a question, have you accidentally formatted or deleted your SSD drive and looking for a reliable SSD data recovery software?

Data loss on SSD drives is common because Mac users have understood the drive’s benefits; however, they have an expected life span of five to seven years or may even wear out before that. Other than that, there are several other reasons which can corrupt or damage the SSD drive.

Let’s take a look at some of the reasons.

The same reasons hold true for SSD data loss on the Windows-based system.

Some other complex reasons when SSD recovery software is needed:

Recovering SSD deleted data takes a different approach and it’s important to incorporate an SSD recovery software. There is a myriad of SSD recovery software available online as well as offline: all you have to do is just pick a reliable one and start recovering the data. With that being said, Stellar Mac Data Recovery (for Mac) and Stellar Windows Data Recovery – Professional are the two options that you can leverage to recover data from the affected SSD.

Stellar Mac Data Recovery is an efficient software to recover SSD deleted data. It is capable of recovering files which have been accidentally deleted and from a plethora of devices such as Mac Mini, iMac, Mac Pro, MacBook Pro, to name a few. Moreover, it has another option i.e. RAW recovery to recover data from a corrupt SSD. Another excellent feature it provides is deleted files recovery from an encrypted Solid State Drive.

Stellar Windows Data Recovery – Professional software, as the name suggests, recovers data from Windows-based systems. Equipped with an intuitive interface, you can easily operate the software with minimal technical know-how. All you have to do is follow the below steps—

This is how the process recovery process works:

To prevent the event of data loss, here are some useful tips you can implement to minimize the effects of unexpected data loss incidents —

Data loss should not be a gridlock and ironically, it is an unavoidable and unexpected incident that can lead to a domino effect with some serious consequences if not addressed at the initial stage.

So, the next time when you’re unable to access your data stored on a Mac SSD drive, you can quickly fix the issue by leveraging an SSD data recovery software for Mac. With that being said, Stellar Mac Data Recovery software is the best bet!